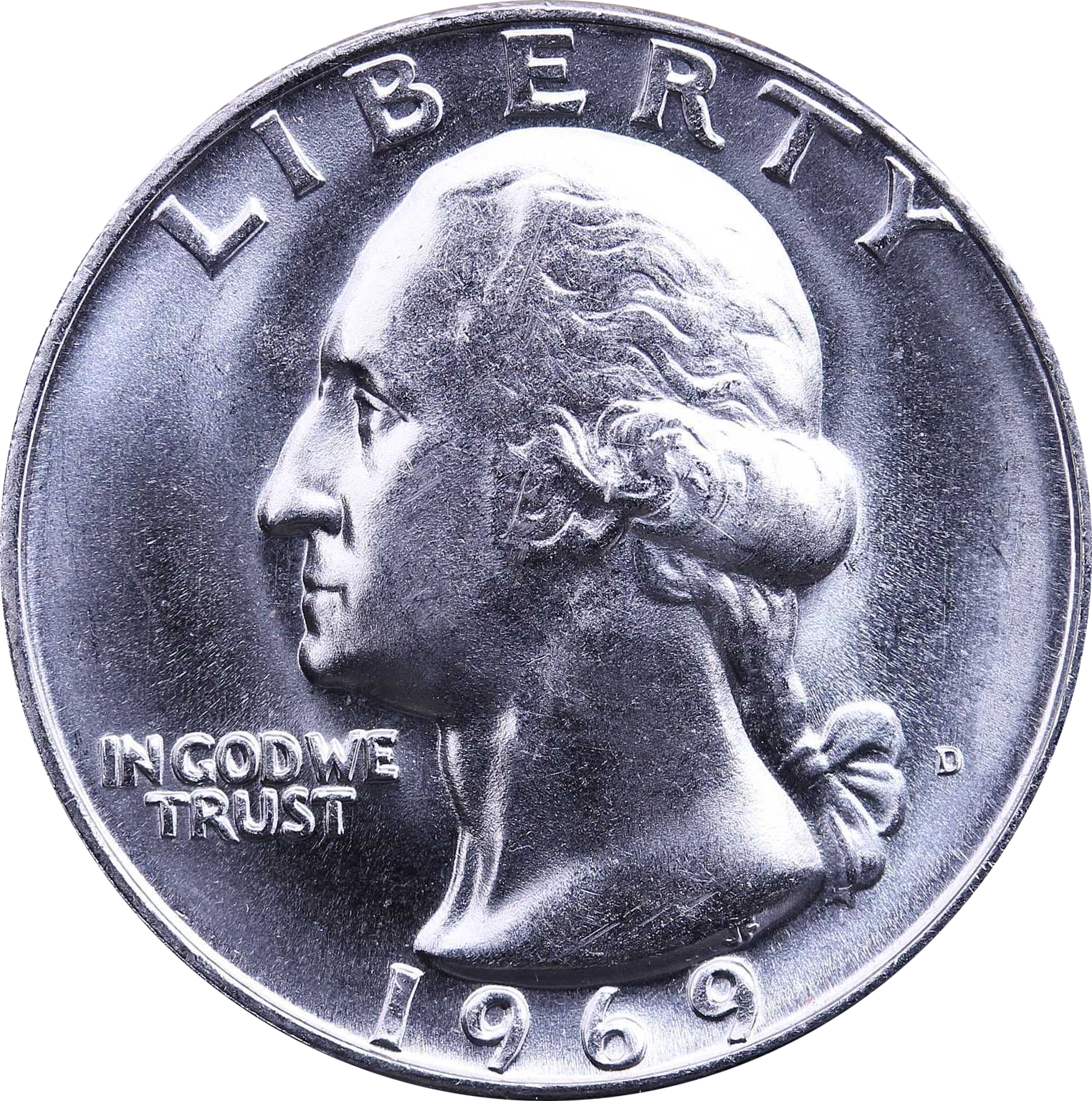 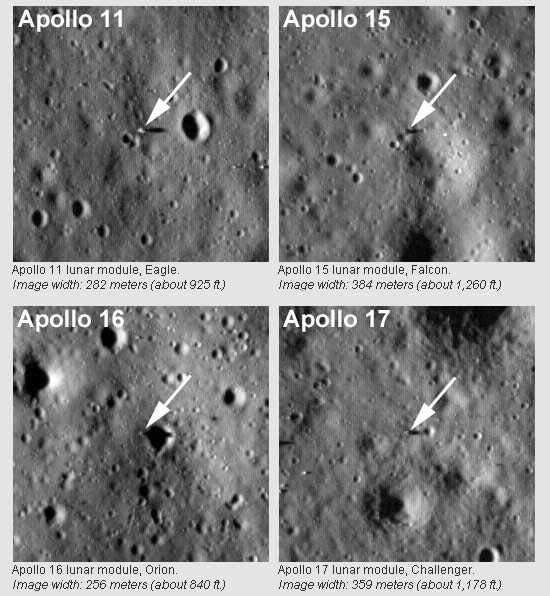 We are expanding our range of parts and accessories. Why should these old cars which were decades ahead of their time in 1970 be consigned to the past? Let's keep our Rebel Machines relevant and happening!