First Class seats are in rows 1 and 2.

These seats come with a table at the front.

Armrests are non-movable for all of these seats.

Business Class seats are in rows 5 to 17.

These seats come with a table on the right.

These seats come with a table on the left. Armrests are non-movable for all of these seats.

Armrests are non-movable for all of these seats.

Monitors are installed in front of rows 24 and 30.

A wheelchair-accessible lavatory is located behind seats 29A, B, and C. 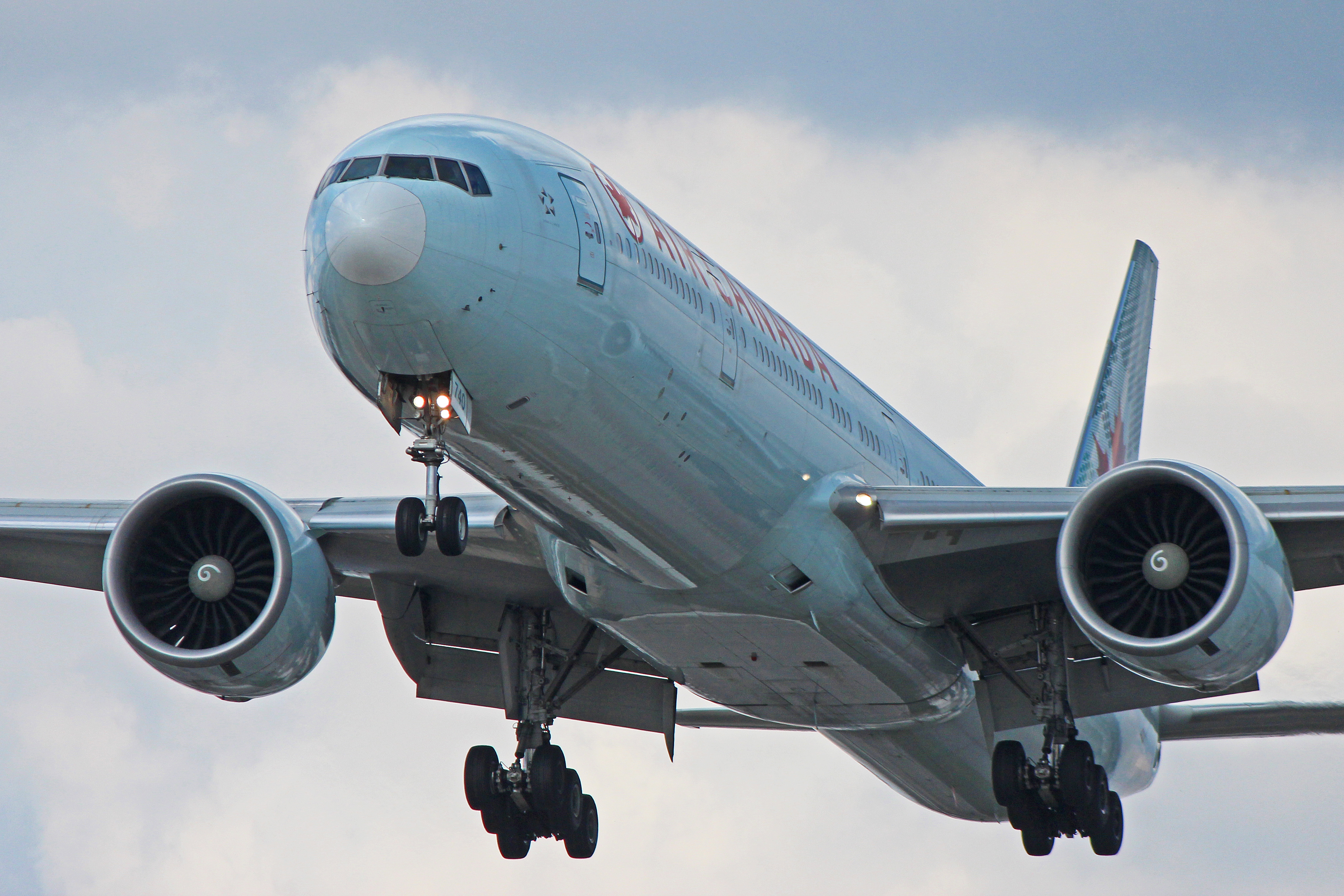 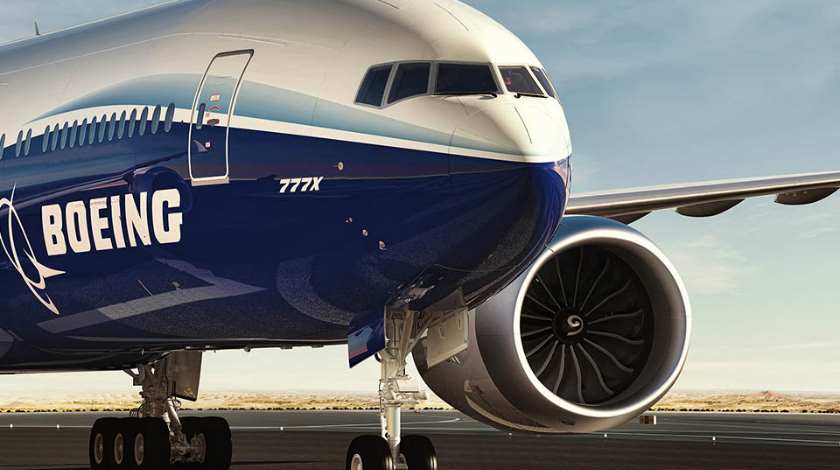 A lavatory equipped with a multi-function bidet is located in front of seat 1A.

A bar is located behind row 17.