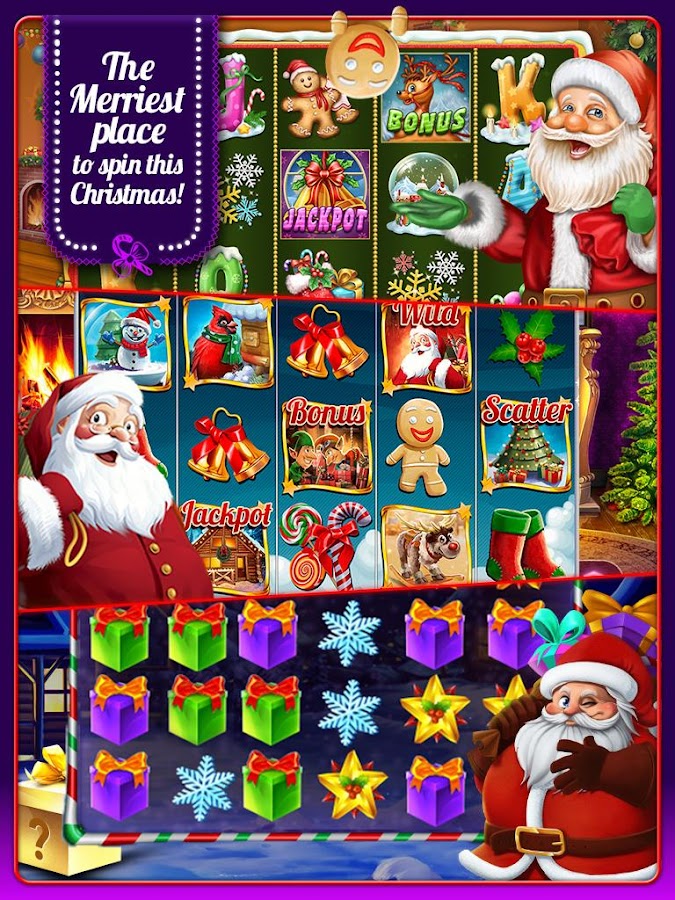 Australia Gold Sovereign Coins 1871, the Sydney Mint was the first of the Australian mints to strike Gold sovereigns, with Melbourne following in 1872 and finally The Perth Mint in 1899. Each mint produced coins with their own mintmark, S, M or P, respectively, adding an aspect of collectibility to the popular Gold sovereign design.

Answering the question is however not quite so straightforward as it seems. On a simple level, many Sovereigns are worth their bullion value. However, other Sovereigns have a higher, numismatic value. The value of a Sovereign is dependent on a number of factors.

To give you an example, there are 7 versions of the 1887 Sovereign:

So, the Melbourne mint, young head shield Sovereign is far more scarce than a Melbourne mint, young head St. George Sovereign. Referring to the 2014 edition of ‘Coins of England’ by Spink, a valuation of £900 is given for the former in ‘fine’ condition (the lowest grade of interest to collectors). Compare this to the latter, being a far more common example, its value is in its gold content (bullion value).

Simply looking at the mintage number for a particular Sovereign issue is not necessarily an accurate indication as to its scarcity. Many Sovereigns were shipped overseas to settle government debt. These coins would almost certainly have been melted down on arrival to their destination, thus increasing scarcity. Although over a million 1917 London mint Sovereigns were originally produced, it’s now an exceptionally hard coin to find, so be prepared to pay a four or five-figure sum if you want one!

It’s always worth keeping a sharp eye out for Sovereigns that occasionally appear with errors in the strike. As the demand for Sovereigns increased around 1843, more dies were having to be produced. Quality control was not quite a tight as it could have been and as a result, errors started to appear. So, if you come across an 1844 Sovereign with the first ‘4’ upside-down, it’s worth around double a standard example from the same year!

Calculating how much a gold Sovereign is worth

Putting the numismatic value to one side, at very minimum, a gold Sovereign is worth its weight in gold, otherwise referred to as its bullion value. If it’s in relatively unworn condition, it should still weigh 7.98g or thereabouts. A Sovereign is minted in 22ct gold, which means it contains 91.67% pure gold (7.31g by mass). To work out the bullion value of a Sovereign, we need to do some simple calculations. Pure gold is currently trading at around £ 1,328.74 / troy ounce ($ 1,836.04 / € 1,513.81 ).

If you’re considering selling a gold Sovereign, we will be more than happy to purchase it from you. Please see our selling gold Sovereigns page for more information. If you own a gold Sovereign and want to get an idea as to how rare it is, try out our easy-to-use wizard. Simply enter its year in the box at the top of this page to get started.Notes: