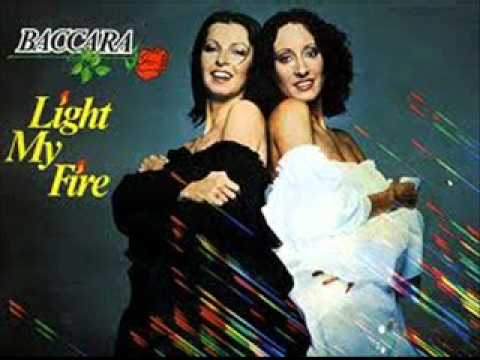 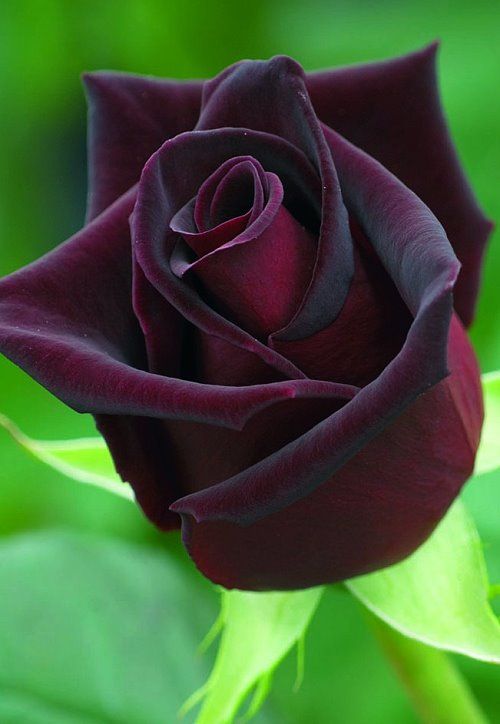 Baccara scored a massive hit in the UK back in 1977 with their infectious disco anthem 'Yes Sir I Can Boogie'. No one could have predicted it would make a return to the charts in 2020.

But why, you ask?

Just a few years after Dairy Milk used it in advert starring a moustachioed office manager on his swivel chair, it's back via a completely unexpected source.