Wizard of Oz Slots in Vegas

Wizard of Oz is one of the most fun games in the casino - it gives more entertainment value than almost any other slot machine out there in terms of sheer excitement and emotion. The feeling when you hit a bonus feature is quite something and as you walk around the casino in Vegas you will still see crowds around the machines, watching and waiting to get a game

There seem to be two different ways to approach playing Wizard of Oz slots, depending on what you want to get out of the game. Do you want to play for the fun and sheer enjoyment of all the bonus rounds? Or do you simply want to try to win the jackpot and nothing else matters? 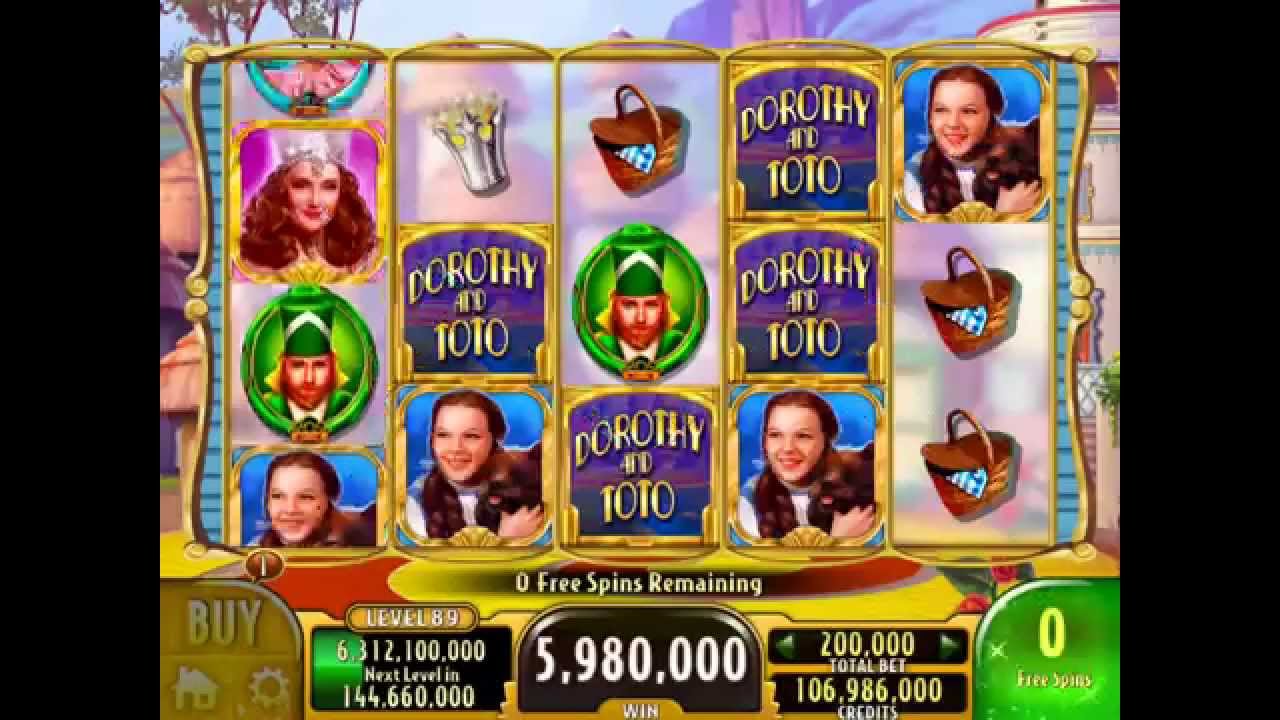 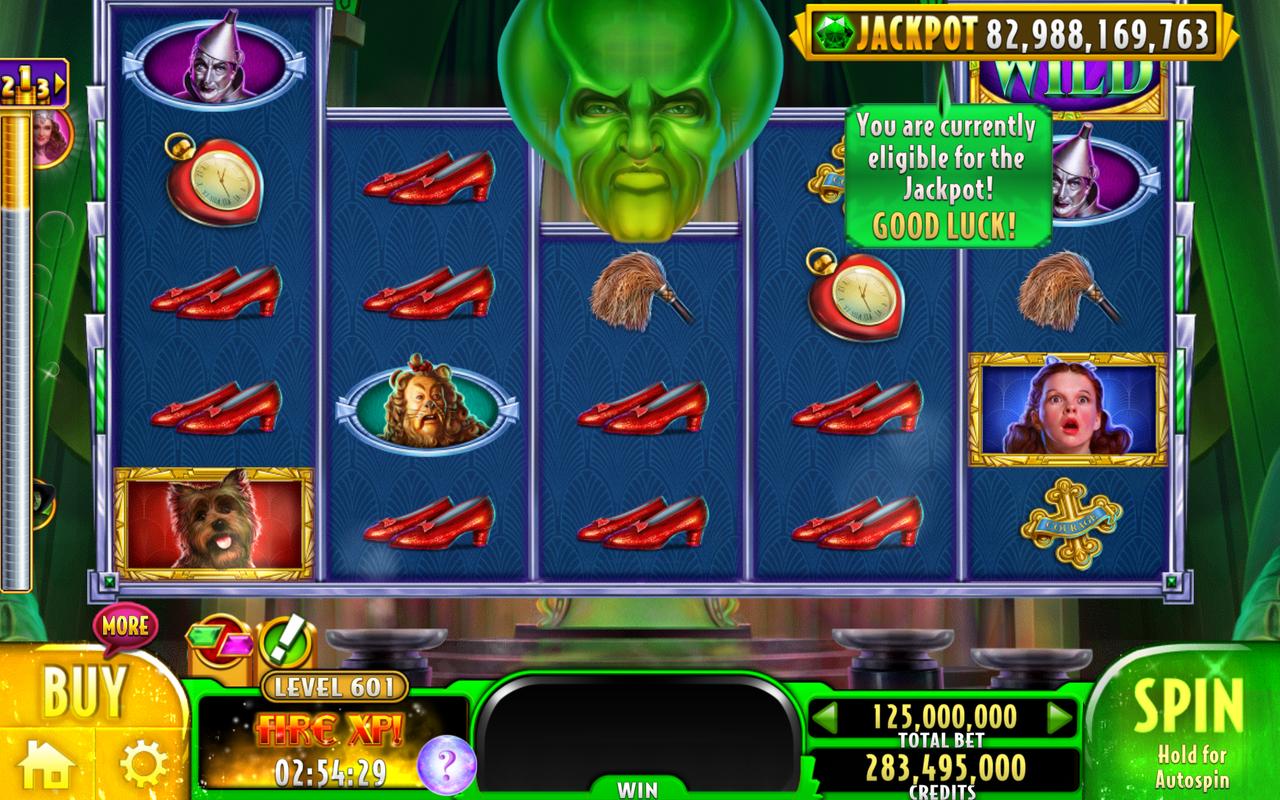 The first way, and the way I prefer to play is to bet low and play lots of lines. So, I usually find a penny slot version and then play 15, or maybe even the full 30 lines. That way, I get to see lots of wins and also, when I get the flying monkey bonus round, or Glinda the good witch bonus coming along, I can see plenty of bonus lines lighting up. Playing this way reduces the variance (win more often, but they are small wins) and so allows me to play the game longer. when a 'big win' does come, this tends to be about $10, so you won't get rich playing this way, but you can have fun and enjoy the free drinks in the casino at the same time

One thing I've noticed about the Wizard of Oz Slots this year, compared to last year is that the bonus rounds are less frequent. The reason for this is clear, when you land the three symbols to trigger the multi-choice. It used to be that one of the options was the flying monkey bonus round, one was a cash prize and the other one was the Emerald City bonus round. the best bonus to pick was most often (but not always), the flying monkey bonus, with the emerald City one also being very exciting

Now, when I have played more recently (tested three casinos so far, so need to test more) more often than not only one of those three boxes contains a bonus round, with the other two being cash prizes (one larger and one smaller one). So, rather than have a 2/3 chance of hitting a bonus round, it is now most often a 1/3 chance. I suspect that the slot machine makes up for this on other ways, perhaps by giving more regular wins, or perhaps by adding more money to the jackpot from every spin.

I've also noticed that when you now hit the flying monkey bonus round, you get far fewer 'wilds' being pulled out by the monkeys than a couple of years ago. This seems to be a common trend in slots, where they seem to be set to pay out higher when they are first released, then the winning is reduced in after years. Whether this is myth or reality is yet to be proved, though

Right now, the Wizard of Oz slots payback rate is set very low in casinos that are hooked up to the progressive jackpot (they are hooked up with the other WMS slots in this series, which are Top Gun, John Wayne slots and Clint Eastwood). The payback is a measly 87%.

With the payback so low, it really brings home the fact that internet slots have better payback and so are much better value with much higher rates (most are well over 90% and some are as high as 97 or 98%).