Other than Timbits hockey, where can one team score more points than the other, yet have the game declared as a tie?

SPORT SELECT PRO.LINE & OVER/UNDER: GAME LIST. In the event of any discrepancy between this information and the official information and prize calculations of WCLC, the latter shall prevail. Times listed are cut-off times for wagering and subject to change without notice.

The provincial sports lotteries have a number of confusing tie rules when it comes to grading your wagers, rules that stack the odds against you a little bit more.

The rules vary by province as well. Here’s a look at what the different provincial sports lotteries consider a tie and what they don’t: 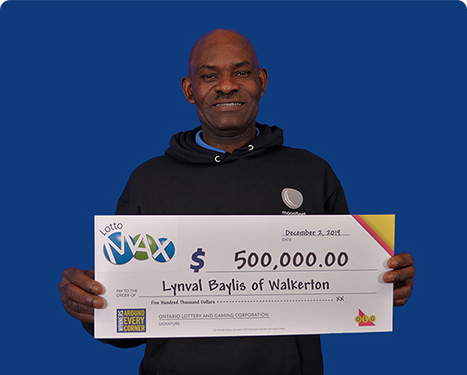 British Columbia Proline (Sports Action Oddset) allows you to choose between betting with the tie option (3-Way Oddset) or without (2-Way Oddset).

The good thing about 2-Way Oddset is that you don’t have to worry about Sports Action tie rules. Unfortunately, the 2-way oddset (where you pick either Visitor or Home, and a Tie is graded as a ‘push’ paying 1.00 odds) gives much worse odds on the V and H outcomes that you pretty much need to play 3-Way Oddset in order to win any significant money.

So now you decide to play Sports Action 3-Way Oddset instead. Just be warned that the British Columbia Sports Action tie rules are the least bettor-friendly of all provincial lotteries in Canada. 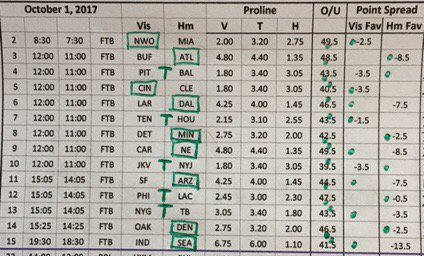 If you live in British Columbia, BCLC’s PlayNow is a much better option for you than Sports Action. Click here to read our review of PlayNow and see how it compares to other provincial sports lotteries in Canada.

WCLC tie rules for the Prairie provinces and northern territories are fairly simple to understand.

For more information, read our Western Canada Sport Select review. It explains bonuses, odds and other rules at Sport Select and compares them to the rest of Canada’s provincial sports lotteries.

Proline tie rules in Ontario are unique when it comes to hockey and baseball, because it’s possible for games to be graded both as ties and as a win for one of the teams.

The other Ontario Proline tie rules are pretty standard.

Proline tie rules aren’t the only reason we consider OLG Proline to be the worst provincial sports lottery in Canada. Read our Proline review to learn why.

If you play the 3-way outcome game, the only sports you need to worry about ties in are hockey and soccer. Mise-O-Jeu does not include overtime or shootouts in its hockey or soccer results.

If you play the 2-way outcome game, ties are not a possible outcome in any sport (soccer is not offered in two-way outcomes).

Hockey games that go past overtime include the shootout to determine a winner. In basketball, you can either pick a team to win straight up or against the spread. In football, you must pick against the spread. Baseball games are never considered a tie, regardless of the differential in score.

Mise-O-Jeu offers a nice variety of betting lines, but we still rank them behind PlayNow and Proline Stadium when it comes to the best provincial sports lotteries in Canada. Our Mise-O-Jeu review explains why.

Atlantic Proline tie rules are similar to tie rules in British Columbia, with the exception of hockey.

Maritimers get pretty good service from their provincial sports lottery, compared to the rest of Canada. However, our Proline Stadium review details why you’re still better off betting sports at online sportsbooks.

These tie rules are pretty simple.

If you bet on a team to win the game at an online sportsbook (otherwise known as the moneyline), you win if they win. It doesn’t matter if a basketball team wins by less than 5 points, a football team wins by a field goal, or if a hockey team wins in overtime.

If you bet on a point spread or an Over/Under and the final score lands on the exact number (ie. when you bet a favourite -3 points and they win by 3, or when you bet Over 6 and there are 6 goals), that is ruled as a push. A push is essentially the same as having your bet cancelled, and your initial wager will be refunded.

Not having to worry about the weird Proline tie rules are just one of the 13 Reasons Why Sportsbooks Are Better Than Proline.