Get lucky or get noticed – those are your only options for a shot at becoming a Wheel of Fortune contestant during this weekend’s Wheelmobile events in Dallas and Fort Worth.

Several thousand people will likely show up, and the only ones who get to audition – by playing a mock game onstage – are those lucky few whose names are drawn out of a raffle drum. If you do get selected, here are some key things to keep in mind: 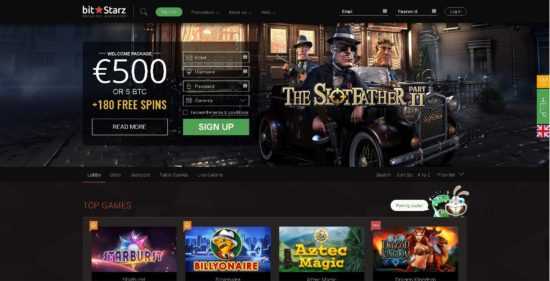 You have to be good at the game. The judges will cross your name right off the list if you can’t solve V_NN_.
They really want people who will react loudly to winning. Clap, jump, yell, celebrate.
Speak clearly. Southern drawls are okay but if those Californians can’t decipher between your As and Is you can forget it.

Have answers prepared about yourself, where you’re from, what you like to do, and bring your personality to the stage.

If you don’t get called up to the stage, there is still hope for the rest of you! I was on Wheel of Fortune 10 years ago, and my name was never drawn. Granted, I think I had divine intervention in my corner since I planned to donate my winnings, but I did work to get noticed.

My college roommate and I auditioned for Best Friends Week Dallas at the University of North Texas. I woke up early and stood in line outside the auditorium, while Best Friend Michelle took her time waking up, then mistakenly wandered in to the auditorium. She met one of the show's big wigs, Lisa Dee, and talked to her about what they were looking for in a contestant. Armed with this insider information, we were sure we had a shot.

The lines of people outside were eventually shuffled into the auditorium, a few hundred people at a time, to watch the auditions. Before choosing names from the drum, they asked the audience a few trivia questions and handed out prizes. Michelle and I knew one of the answers, grabbed each other's hand to form a big W, and got it right. We won a hat, t-shirt, an awesome red fanny pack and a computer game, which came in handy for practice later.

They did not draw our names to audition, but we’d now been noticed twice. Before leaving the auditorium we drew a cartoon of ourselves doing a victory dance with Lisa Dee calling us to tell us we had been selected. We wrote down every single possible piece of contact information, and Michelle ran up at the end to hand Lisa Dee the paper. We felt like SUCH cheaters, but just knew it would pay off!

Lovely Lisa Dee passed our cartoon along, and we were called to the final audition at the Wyndham Anatole. They were choosing contestants for two weeks worth of shows – one regular week and one “best friends week.” Of the 100 or so people who were there, 16 individuals and 16 pairs were chosen. That allows for five shows of three contestants and a standby in case someone gets sick or no-shows the day of taping.

At the final audition we had to take a test. Both partners had to pass the test in order to move on. This part made me nervous, because Michelle was the one with the awesome interview skills, but I was the one with the super puzzle-solving skills. We both passed. Those who weren’t sent home played mock rounds of game, complete with a little wheel and interviews about who you are, where you're from, and why you're best friends.

We must have done well because a few days later Michelle's extra-large cell phone rang. We were headed to Dallas for the show – as standbys. It was a bummer to be at the taping and not get to be on the show, but all standby contestants get to be on at a later date, so we eventually did get to be on Wheel of Fortune.